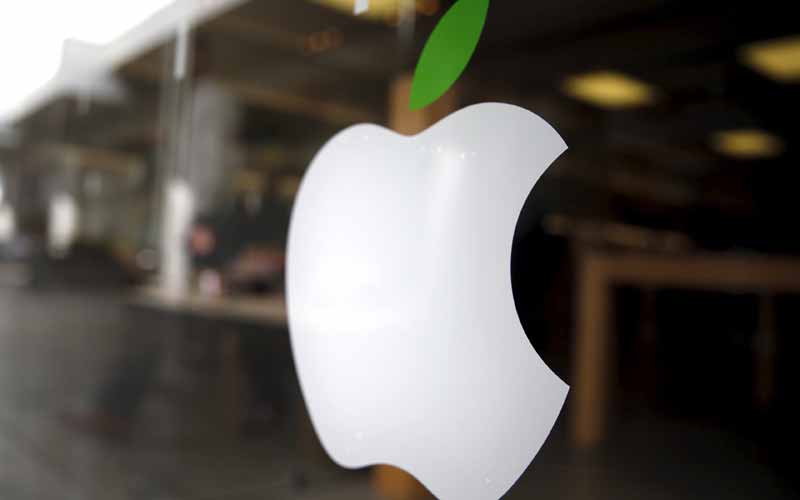 The Samsung Galaxy S8 rumor mill has been churning out a constant stream of stories, but the latest claim might just be one of the biggest.

Further insights suggested that Samsung will also be adding up this pressure sensitivity feature for its Galaxy Note 8 at the last phase of this year only. Also, you'll need an active Wi-Fi connection and at least 50% power on your device to avoid any kind of issues during the entire process. Hence it is highly likely that the company sets the ball in motion by launching one of the first flagship products that can boast of completely bezel-less design on its device.

On the poster above, the month of April is clearly evoked. However, the 2016 patent application, titled Locking and unlocking a mobile device using facial recognition, is actually a continuation of similar patents dating back to 2012 that explain how such technology would work on an iPhone. Yet new information suggests that Samsung Galaxy S8 can make even greater output with 1,000 frames per second.

The G8 is also expected to come with iris-scanning security software that was unveiled in the Note 7. There is a 3D appearance to it and the size of the "S" extends past the edges of the phone.

The Galaxy Book will be coming in two versions, one with a 12-inch display and one with a smaller 10.2-inch panel.

Samsung is hoping to differentiate the Galaxy S8 from the iPhone by adding another layer of security to portable payments, Bloomberg notes. To find out more, we shall wait until it is released publicly. The logo will sit below the rear camera and potentially problematically placed fingerprint scanner. It's worth mentioning after Apple faced criticism over its decision to ditch the jack in the iPhone 7 and iPhone 7 Plus.

The project is known as "Project Valley" or "Galaxy X" looks like a retro clamshell phone. The device would only be unlocked if the face is authorized and is that of the user. Despite being prone to finger smudges and easy to scratch, the Jet Black option has emerged as a favorite. Rather, the South-Korean company is said to be already working on a new "foldable handset" with an OLED display, which will apparently be more powerful than the aforementioned flagship models.